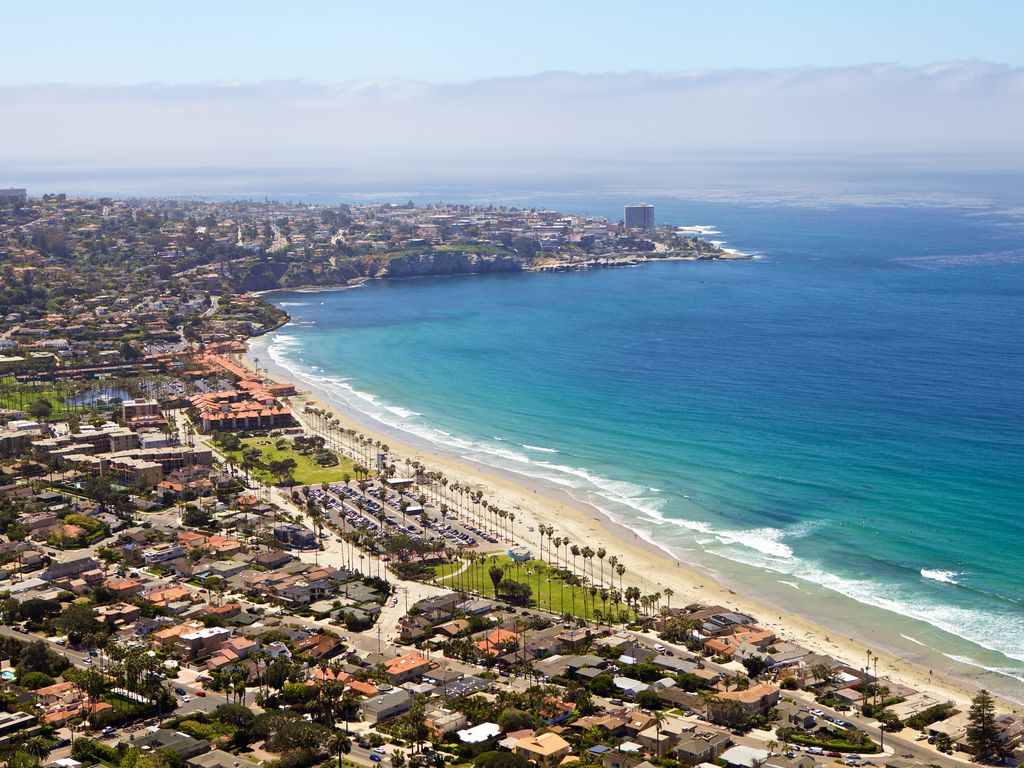 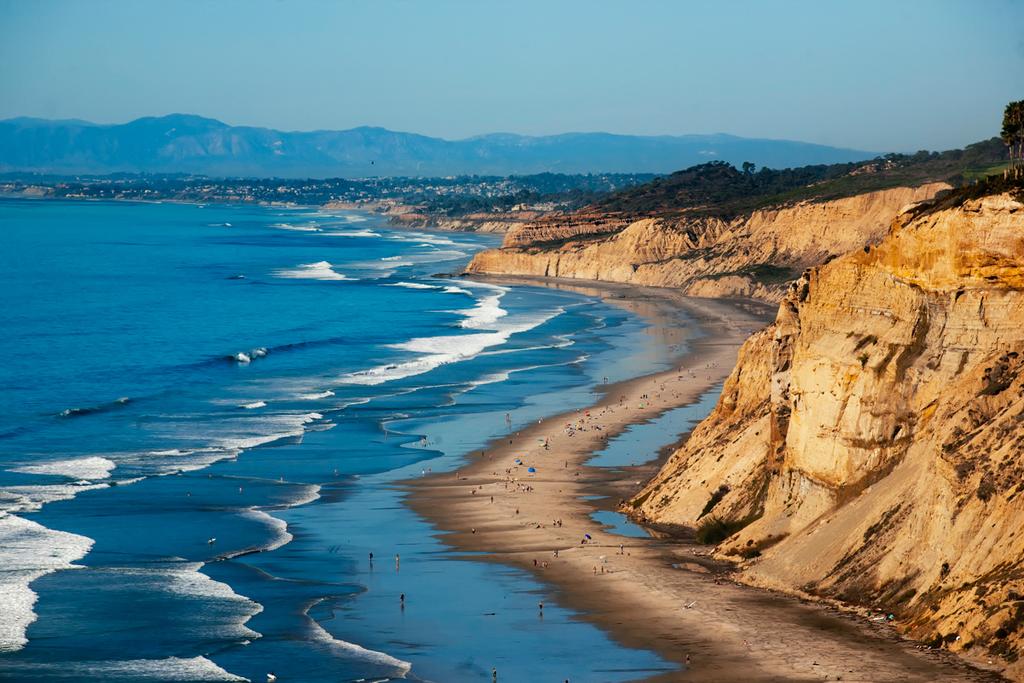 La Jolla is an affluent neighborhood in San Diego, California. It occupies 7 miles of curving coastline along the Pacific Ocean within the northern city limits. 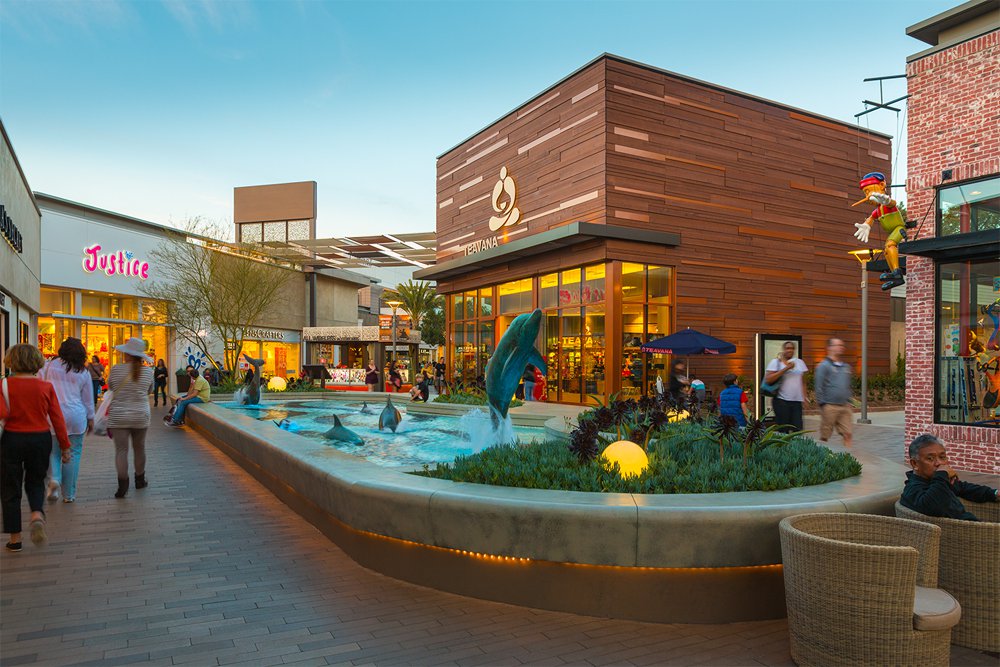 The 2004 estimated population of the 92037 ZIP code was 42,808 while the La Jolla community planning area had an estimated population of 31,746 in 2010. La Jolla is surrounded on three sides by ocean bluffs and beaches and is located 12 miles north of Downtown San Diego, and 40 miles (64 km) south of Orange County California. The climate is mild, with an average daily temperature of 70.5 °F.

La Jolla is home to a variety of businesses in the areas of lodging, dining, shopping, software, finance, real estate, bio-engineering, medical practice and scientific research. The University of California, San Diego (UCSD) is located in La Jolla, as are the Salk Institute, Scripps Institution of Oceanography (part of UCSD), Scripps Research Institute, and the headquarters of National University.

La Jolla is the location of Torrey Pines Golf Course, site each January or February of a PGA Tour event formerly known as the Buick Invitational and – since 2010 – called the Farmers Insurance Open. In 2008, Torrey Pines also hosted the 2008 U.S. Open.

No results for those listing parameters.